I’m walking in a room and it’s filled with mud. There are walls everywhere but I know that somewhere there is a door. I just have to keep moving and walking until I find it. No, it’s not a bad dream. That was my Sean O’Brien Marathon race on Saturday, February 4th at Malibu Creek. …

The Bulldog race at Malibu Creek State Park is not easy, whether you attempt the 25k or the two-loop 50k ultra. If you do things right you reach a certain level of pain as you negotiate the seemingly interminable Bulldog Rd. that goes on for 3.2 miles and nets you over 1,7oo ft of elevation gain for an average grade of 10%. Basically, Bulldog Rd. haunts my dreams and it’s because of that that I always look forward to the challenge of taking it on during a race.

After my flameout at Leona Divide and my partial redemption at the XTERRA Malibu Creek 22k I got up the courage to try a long shot – the Bulldog 50k trail race in Agoura Hills.

After my crash and burn at the Leona Divide 50/50 race I thought I’d take some time to carefully pick the next race. It was between the Born To Run 50k (30 miler) and the XTERRA Malibu Creek 22k which I had run the year before. The BTR race looked like fun but I finally decided to focus on a course I’ve already run and to shoot for a PR on the XTERRA race. 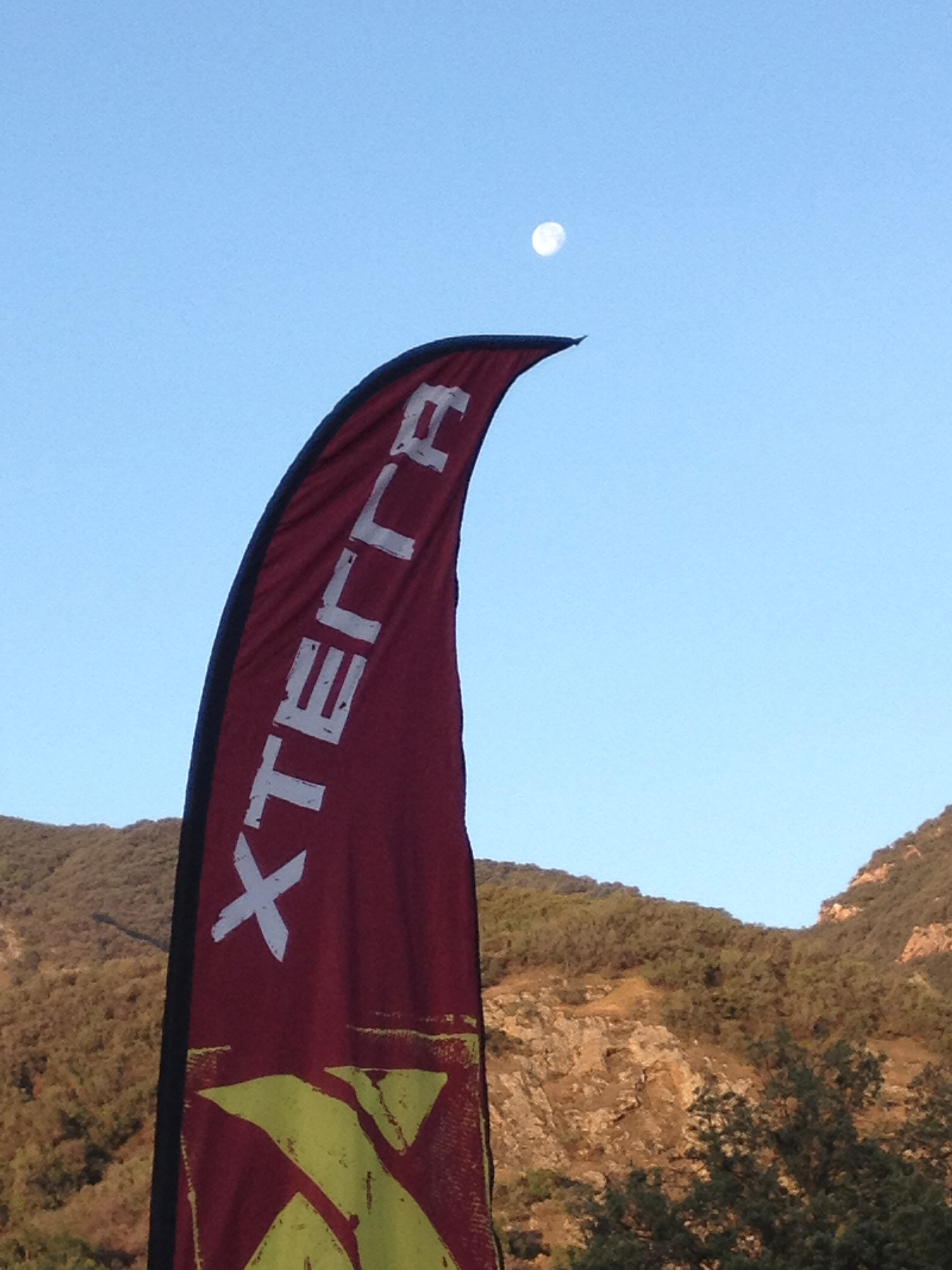