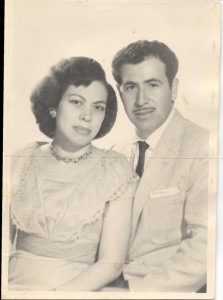 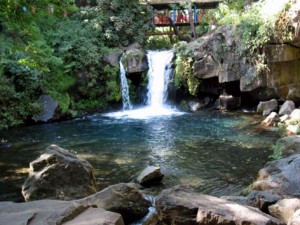 My mother grew up in Uruapan, Michoacan. She would speak fondly of the tropical city.

The house and street where I grew up in as a small child, before moving to Pasadena 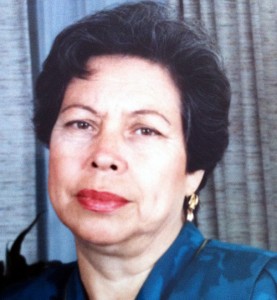 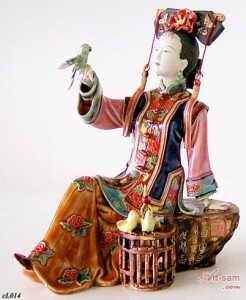 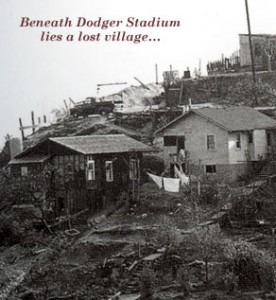 Part of Chavez Ravine before construction on Dodger Stadium pushed out the neighborhood.

10 Responses to Missing My Mom